My singing has the ability to make Mrs Sensible weep; she becomes very emotional as I attempt to sing in tune, my spectacular warbling ability and the way I drift from one note to another has often left her in tears of anguish.

This morning I awoke to a glorious sunny day rainy overcast day, as I stepped into the shower, the hit song Peggy Sue by Buddy Holly just floated into my mind and I started to sing, not just sing but with amazing gusto. 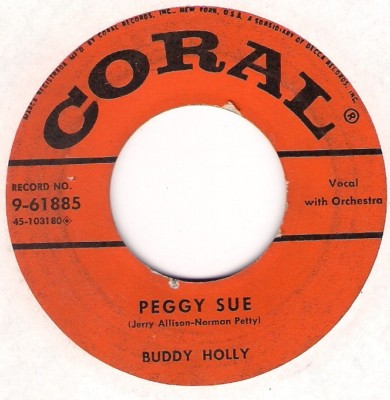 Meanwhile Mrs S was in the bathroom on the top floor probably crying into her face cloth and trying to drown out my singing. I don’t know if you remember Peggy Sue, but the lyrics go something like this.

This above is repeated as many times as you like, however it is advisable to stop when Mrs S starts to brandish her wet wooden spoon.

Let’s quickly back track to ten years ago, when  Mrs Sensible took me to her church in Sicily. While I was finding a parking space for her car, she had found a space in the front pew with her friends, as she told them her news from England, I was left to find a place to sit by myself further back in the church. Part way through the service the congregation stood to sing a hymn, I naturally stood with them and as they started to sing I hummed along with them. It was at this point that a kind gentleman, who was stood behind me, passed me his Italian hymn book. 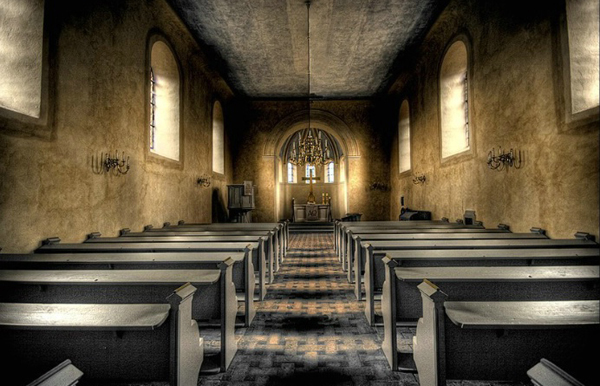 I have been known to empty churches with my singing

Now please try to picture the scene, I am completely tone-deaf and at that point in my life, my Italian language skills had reached the dizzying heights of Si, Non, Grazie and Ciao. But in for a penny in for a pound, I sang with Gusto. I felt completely uplifted and at one with the rest of the congregation.  It was only when three young girls who were sitting in the pew in front, turned around with looks of complete astonishment and amusement that I realised that I had completely murdered the hymn. However I gamely sang on, swapping to the English version of the hymn when I knew I had no chance at pronouncing the words in the Hymn book. It is a lucky thing that forgiveness plays a large part of the Christian faith. 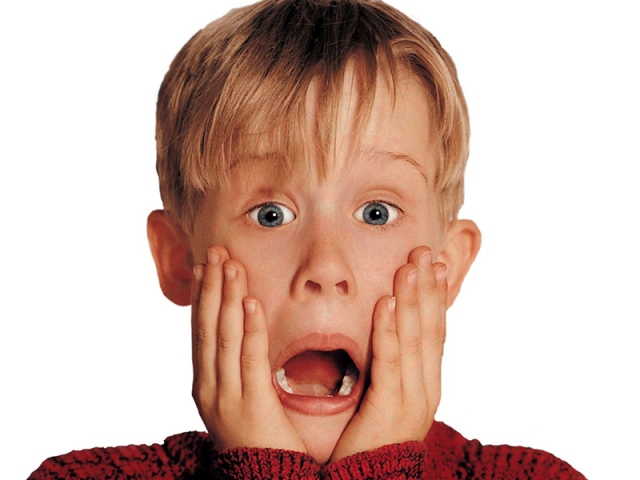 I knew from the look of shock, that my singing needed a little improvement.

Back to this morning, as I drove Mrs S to work, once again the song Peggy Sue entered my mind and there is nothing more satisfying than driving down winding Italian country roads, singing your favourite song with the love of your life sat next to you, even if she does have her fingers in her ears.

Mrs Sensible told me, that while she was in the bathroom, my singing had reminded her of another song, but by the Beatles, alas she couldn’t remember how the song went.  I immediately burst into an impromptu melody of Beatles songs and even added a verse or two from Oh Billy Brown by Mika. None of this helped to stir Mrs Sensible’s memory.

After dropping Mrs Sensible at her school where she is teaching her chilblains English and how not to pick their noses while in her class,  I drove off to  my office situated at the Bar in Fubine, After I booted my laptop I quickly googled Peggy and Beatles, amazingly Paul Mc Cartney did a cover version of Peggy Sue. This surely must be the song Mrs S was thinking about. As I drink my cappuccino I can only wonder why my cover version of Peggy Sue didn’t jog her memory.

If you too can’t hold a tune, this link may help you

On the 13th of this month I will upload a valentines post, Entitled Mrs Sensible and the Pizza oven, this is part of the joint blogging posts with the C.O.S.I group and if I get time I will also upload the latest installment on the Telecom Italia fiasco.