Last night Mrs Sensible and I agreed to meet after work in the town centre. Neither of us wanted to cook, so we decided to blow the housekeeping on a well deserved meal out.

Our first stop was the Chinese restaurant near the hospital. I had promised not to order everything that appears on the menu. I tend to get a bit carried away in Chinese restaurants and order loads and loads. I then send Mrs Sensible completely batty, by complaining that I am too full and need to consider dieting.

Unfortunately it was only ten past six, and I am sure you are aware, Italians eat at strange times. The guy who was setting the tables said “Velly solly closed, open later…”

We tried Santa Lucia the Italian Pizzeria / Restaurant, which was also closed even though it stated on the door that it opened at 6.30 ….. I checked my watch and it was 6.50.

I said “ok lets go home and I will cook bangers and mash.”

Oh good Mrs Sensible said we have some nice sausages in the fridge.

Yes they are pork and ( I was waiting for the word apple) rabbit. RABBIT!!! Cuddly, fluffy rabbit. 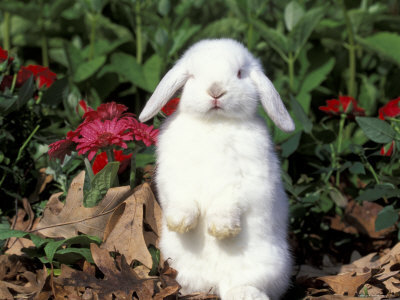 Frustrated peeved and miffed, I steered Mrs Sensible down the main street. Mrs Sensible walked into a shop that sold SLABS of pizza. She bought 2 pieces. I declined, I refuse to eat food that doesn’t look appealing and I was sulking.

They didn’t look as nice as this

As we walked back to the car, Mrs Sensible started to lecture me on why I did want any SLABS of pizza. She said I was behaving like a naughty spoilt child. I tried to defend myself by explaining that I won’t eat Mc Donalds or Burger King even if I am starving.

On the way back to the car park we passed Santa Lucia the restaurant. Lo and behold it was open.  Food I said as I dragged her in the restaurant . Ok  ok she said I will take the pizza SLABS to work for my dinner.

As Mrs Sensible disappeared to visit the little girl’s room I ordered a glass of red wine and for Mrs Sensible some fizzy water.

The food was great, and by the time we had finished the meal Mrs Sensible had forgiven me for sulking.

And the SLABS of pizza…. Mrs Sensible had put the plastic bag that held them on the floor next to her chair, and when we left the restaurant she forgot to pick them up….