There are two things I am pretty rubbish at, one is learning the Italian language and the second is singing. I always thought my singing was, well quite wonderful really, however Mrs Sensible says I am tone deaf.

In my defense, it must be said, I have sung at some pretty auspicious places, I sang with Craig at the Welsh National Stadium and  I even once sang with the school choir, you notice I said once.

Ah the bliss of school.

Craig a friend of mine from Sheffield introduced me to the delights of singing at the top of my voice while standing in the rain with a meat & potato pie in one hand and a cup of bovril in the other. I learnt the words to The Greasy Chip Butty song and sang it as Sheffield United played football.

Craig was a keen supporter of Sheffield United and his enthusiasm wasn’t diminished for his team, when during the match he jumped in the air and landed badly on his foot. He turned to me and calmly said “I think I have just broken my ankle” he then turned back to the football match and shouted “COME ON YOUUUUUU REEDDDDSSSSSSS”. After the match we walked to the pub to celebrate, (admittedly Craig was limping a bit) and the following morning the local hospital confirmed he had indeed broken his leg so they stuck a pot on it.

During 2005 Mrs Sensible took me to her church in Sicily, she introduced me to her friends and then walked off with three of them and left me standing with Giuseppe or maybe it was Marco, anyway I noticed people were starting to sit down. As I went in search of Mrs S, I noticed that all the chairs around her were full! I ended up sitting five pews back and on the other side of the church.

As the first hymn started, I noticed two things, of course everyone was singing in Italian and second, none of the words I knew were included in the hymn. Mind you how many hymns start with the words , ‘hello, I like red white and where is my wife?’

I knew the tune, just not the words

So I just stood there and listened. I think they were singing the second verse when I felt a little nudge in the small of my back. I thought it was a little strange to be nudged whilst standing in church, so I ignored it. And then I was nudged again. I turned to see a little Sicilian man holding an open hymn book for me, and his wife was smiling and kindly nodding. I took the hymn book, smiled and turned around. Taking a deep breath I joined them. 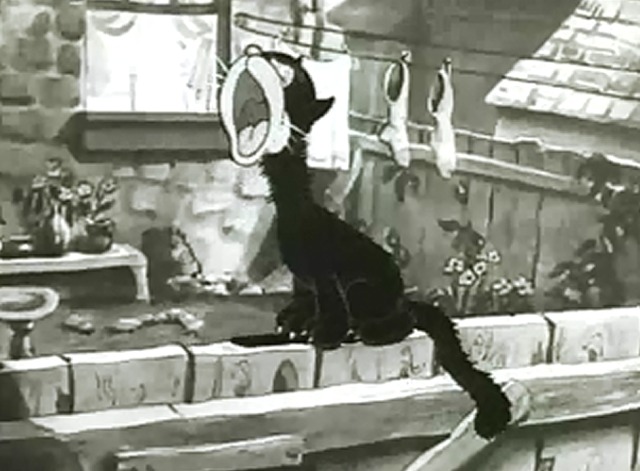 I sang with gusto

I didn’t just mumble my way through the hymn, I sang with gusto, with fortitude and with absolutely no idea what the words meant or how to pronounce them.

I felt at one with the congregation and my maker, well until I looked down and saw a very small and worried looking boy staring at me from behind his mothers legs.

I smiled at him and gave him a wave, he quickly disappeared from sight. After the hymn had finished I turned and handed the book back to the man and thanked him. I think the moment must have been too much for  his wife, because she was dabbing the corners of her eyes with a lace hanky.

After the exertion of singing I sat down and listened but understood nothing the preacher was saying, it is a problem that still besets me. And then they stood and started singing another hymn and I felt the familiar nudge in my back.

Give him the Hymn book again

After the service, Mrs Sensible told me I was welcome to visit the church whenever I was in Sicily, at least somebody must have appreciated my singing.