Today is an important day, it is the Glorious Twelfth which I am sure you know is the official start of the mosquito hunting season, if you want to get involved, further information can be found here.  It is also the day when Italians start to realise that they might have gained a few pounds over the winter and should consider some sort of exercise or sport if they want to look their best on the beach. 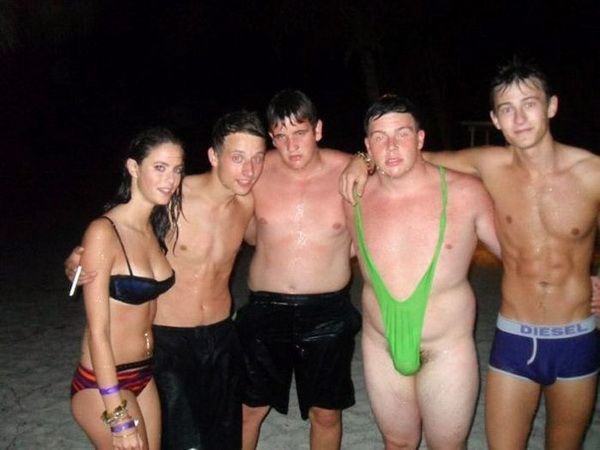 You need the perfect body for the perfect swimming costume, he is obviously English look how white his legs are!!!

During the summer of 2013 I reported on the bizarre sport of Summer Skiing, I understand the sport originated in Finland and has becoming very popular in Italy, mainly due to the relatively few accidents and because you don’t have to pay for ski lifts and expensive clothes.

Summer Skiing, no need to pay for expensive boots and skis..

I know over the winter I have managed to lay down a little bit of winter Insulation fat but I wasn’t sure which sport would be most suitable for a man of my tender years. Please don’t get me wrong, I have not been idle during the winter, every morning I do at least two sit ups, one as I sit up to turn off the alarm clock and another as I roll out of bed. Sometimes I manage a third sit up especially if I hit the snooze button rather than the off button on the alarm clock.

Summer will be here soon and I know that if I take up summer skiing I wont lose my winter fat until maybe the summer of 2017 or even 2018 and the thoughts of walking onto the beach in Sicily and having to hold Mrs Sensible’s bag while she goes for a swim is depressing.

Let me hold your bag while you go for a swim

Drastic measures cause for drastic actions, I have taken up karate. I know you will want to know which hospital to send the get well soon cards to… at the moment all injuries have been self inflicted. The first three week I started training, Mrs Sensible had to help me in and out of bed, after each visit to the club it took me nearly three days to learn to walk unassisted. 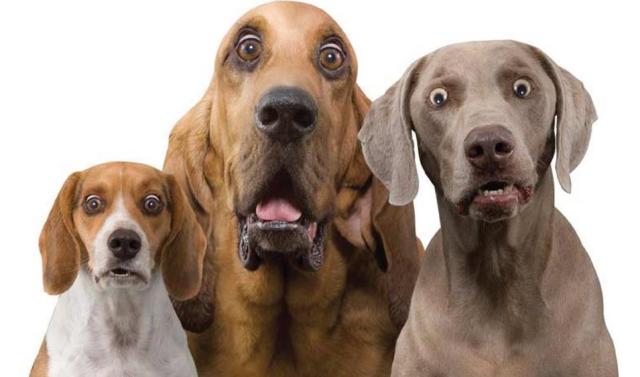 Pecora Nera is learning Karate, I thought he got his exercise from drinking wine !!!

At times it was so bad, I would not even consider trying to wobble over to open a bottle of wine and that’s saying something. And what is Mrs Sensible doing I hear you ask! Well Mrs S has decided to get fit by walking, she meets up with her teacher friends and they go walking after school. I did consider inviting her to join the karate club but, I don’t know, it just didn’t seem appropriate.

Mrs Sensible is dangerous enough with her wet wooden spoon.

Besides there are already two very dangerous females at the club, I am petrified of them, I thought females were supposed to be the gentle sex . On Thursday we practice what we have learnt by fighting each other. We are supposed to partner up with someone with the same ability and skill, these two horrors keep picking on me. I really need to consider complaining to our instructor.