I know I have just done a post about dogs but Gilda the extremely fat but short legged sausage dog yesterday saved the life of our neighbour Luigina. I know I hinted that Gilda was a good for nothing fat little eating machine but yesterday at about twelve minutes past two in the afternoon she saved her owner’s life.

Luigina who is a spritely 87 years old was brutally stalked and then attacked by a very long snake as she walked across the garden on the way to feed the chickens.The beast of a snake was slithering through the grass with the intentions of impaling its fangs into Luigina’s heel. Fortunately Luigina saw the snake and realising she was in mortal danger she let out a piercing scream and clutched her hands to her breast, OK my imagination is running away a bit but she did shout bestia and wave her hands about a little.  (A picture of Luigina can be seen here L’orto and the Fairies) 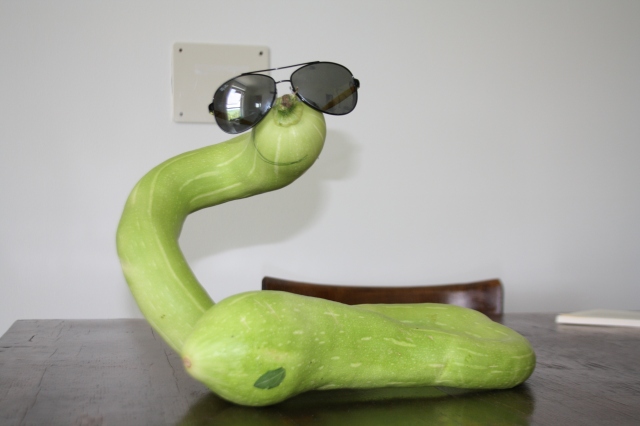 Gilda who heard her mistress’s distress came running to her rescue. Her tail was in the full mast attack position and her belly was clear of the ground by at least 2.5 centimetres. Gilda pounced on the snake and pinning it down with her front paws, she sunk her teeth into the middle of the snake and gave it a really good shake.

Donna our guestaway who is not scared of snakes dead or alive estimated the snake to be about this big. 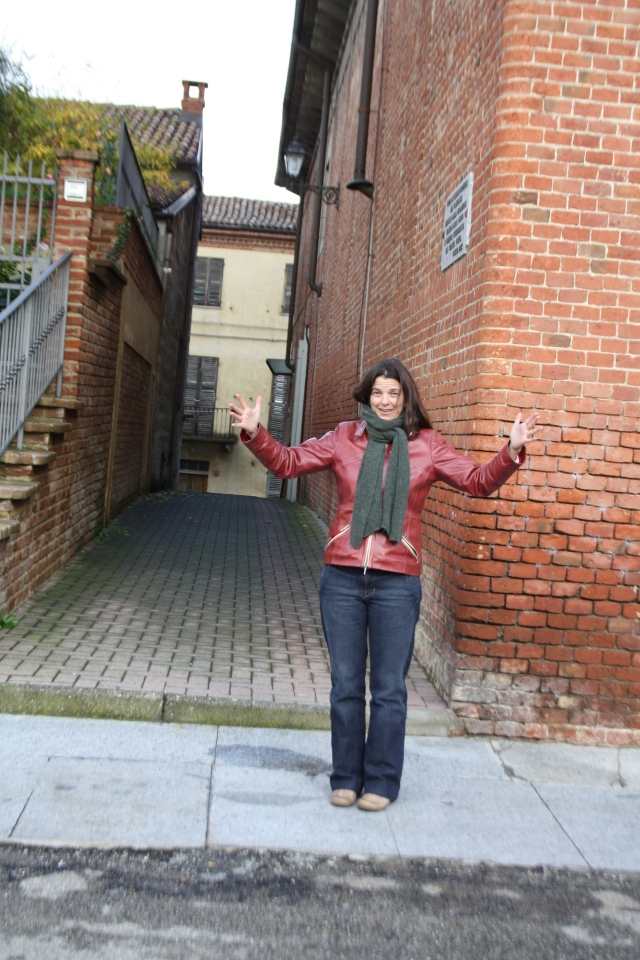 Upon further inspection by our resident expert (again Donna) the snake was deemed to be a Natrix  Natrix or to the uneducated who don’t speak Latin the common grass snake, but as Luigina pointed out it could have been a   Vipera Aspis  (viper). 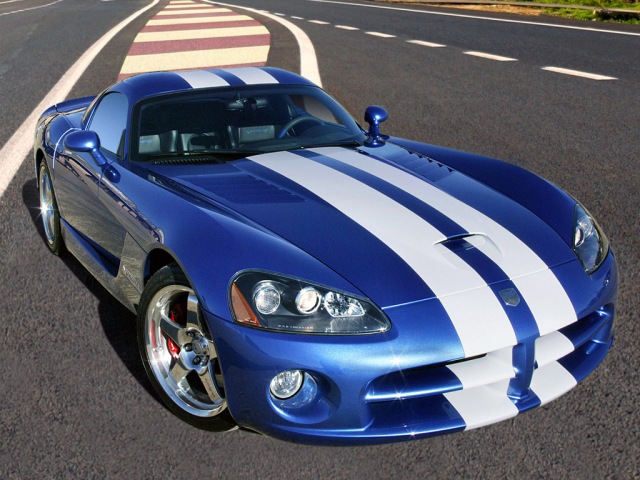 I couldn’t find a picture of a Vipera aspis. But this is a Dodge Viper and it will have to do

Luigina is full of praise for Gilda and the snake is still on show for anyone who wants to come and have a look. This coming Saturday Luigina will bury the snake with full military honours near the black fig tree behind the chicken run. Attendees are expected to wear black or full military dress uniform. 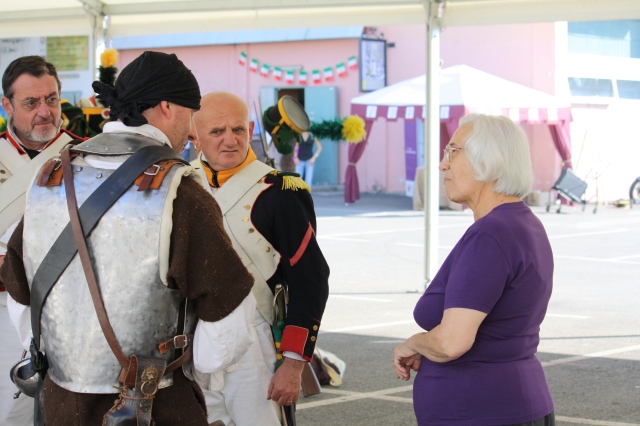