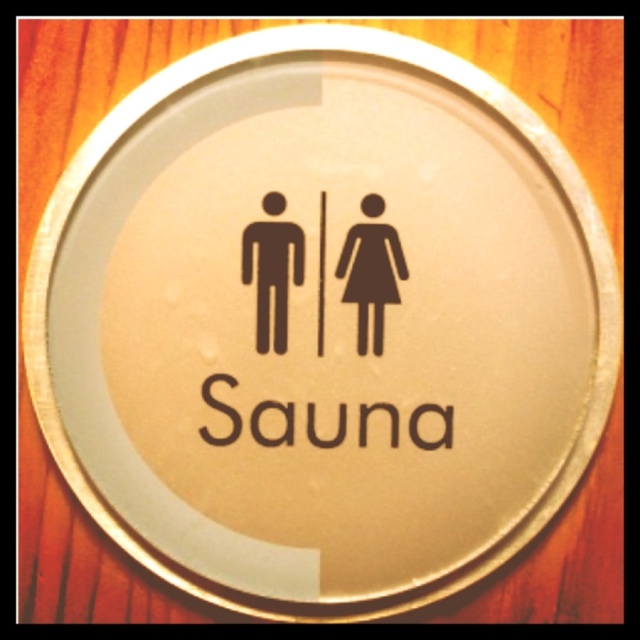 Last time I was in Germany I visited a spa and sauna centre, and after the swim I decided to try my first ever sauna so wrapping my towel around my waist I went in search of the sauna rooms.

The first wooden door had a sign with DAME and although my German is limited to words learnt while watching war films, I thought it was prudent not to enter that particular door. The following door had Finnish printed on it, so very slowly I peeked inside. Four huge male Germans were sat on the wooden benches buck naked. It was only as I entered the sauna that I realised that although they were naked, under my towel I still had my trunks on. I am not sure which would be more embarrassing, caught wearing trunks in a German sauna or sitting there naked with a bunch of Germans.

I decided that they were men after all and we are all made the same, just slightly different in places, so I excused myself and retreated back to the changing room to ditch the trunks. Knowing you are nude under a towel as you walk through the swimming pool area while everyone else has a costume on is a very nerve-racking experience, once or twice I nearly chickened out and went back for my costume.

When I returned to the sauna the four Germans were still sat cooking away, so ditching my protective towel I sat down on one of the benches as far away from them as I could. It was hot and I mean really hot; after walking out of the sauna once I knew I would have to stay at least 5 minutes or if I was lucky I might manage to leave when the Germans had had enough.  As I sat watching beads of sweat miraculously appear on my arm I decided that protocol or no protocol, I desperately needed to leave the sauna. It was just as I started to stand up that the door opened and three pretty women walked in. One lay down on the bench and the other two sat across from me.

No one uttered a word; none of the Germans said the girl’s sauna is down the corridor. I couldn’t say anything, my German was limited to halt, ausfart and bitte and all I could think was they are naked, nude, no clothes and oh lord so am I.  I was already cooked to a crisp and wanted to leave the sauna, but now I would have to stand up in front of these women, and no way was I about to wander out with nothing to cover my modesty. My hands had moved from my knees and were now strategically covered myself, which wasn’t really necessary because it is amazing what heat and fright does to a man.

As I sat there pondering what my options were, the sauna door opened and one of the attendants appeared. I immediately thought he had come to shoo the girls out and send them back to the girly sauna, but with quick clever flicks of a towel he forced some of the heat out of the sauna and into the corridor. I thought I could therefore manage a couple more minutes in the reduced temperature.

The guy then moved around the room to the Germans I waited with bated breath for him to reach me so that I could receive some cool air. When it was finally my turn he started to wave the towel above and in front of me. This guy was either a sadist or stupid what was he trying to do kill me? I had to take a look at his towel to make sure it wasn’t a heat gun; I swear I was receiving third degree burns. 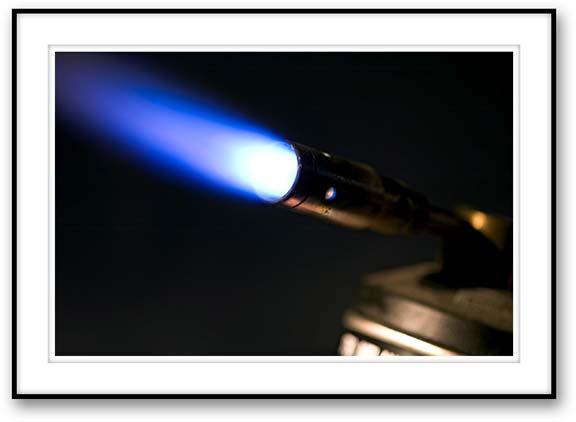 When he had finished his little act everyone clapped, I have decided that the Germans are mad.

I left the sauna as soon as the attendant opened the door and showed the girls a clean pair of heals as I escaped down the corridor. In the corridor with my towel securely fastened around my waist I realised that it hadn’t been as bad as I thought, no one whistled or laughed as I exited, I am sure they would have in England, it was all just so .. normal maybe a bit surreal. I wandered down the corridor and came across two old dears both very old, very naked and very wrinkled who were chatting away sat on their towels next to the biggest Jacuzzi I have ever seen. There were already ten people in it and space for at least another fourteen.  So I made up number eleven and ditching my towel I entered the Jacuzzi.

As I sat amongst the bubbles feeling very relaxed my mind drifted to my wife Mrs Sensible who would be ironing or cooking parmigiana. I am sure she would love to sit in a sauna and relax in a Jacuzzi, but I know there is no way she would do it nude. It is just not done in Italy or for the matter in the UK. 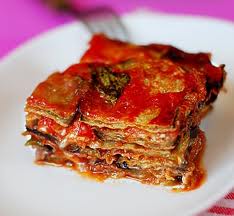 Thanks to Pixby Shumbles for inspiring my post. I did write a post about swimming in the spa but it has disappeared.