Seventeen days ago during a barbeque with Mr H, I was viciously attacked by either mosquitoes or papadachi. Whatever they were they had a little feast on my legs and feet. Seven of the bites turned into lovely big blisters, the others just itched like mad. 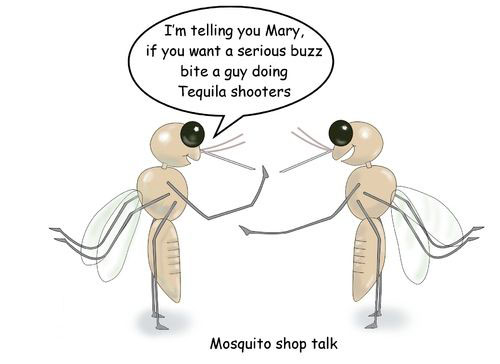 I went to see my doctor, who oohed and ahhhhhed  and gave me some antibiotics, don’t worry Pecora Nera the blisters will go in 3 to 4 days. When I went to buy the antibiotics, the chemist suggested I should also try some antihistamine tablets. I politely declined them explaining that they send me to sleep. He gave me some cream which I paid for.

I don’t remember  much of the following two days, I spent the time sleeping, it would appear antihistamine cream also sends me to sleep. 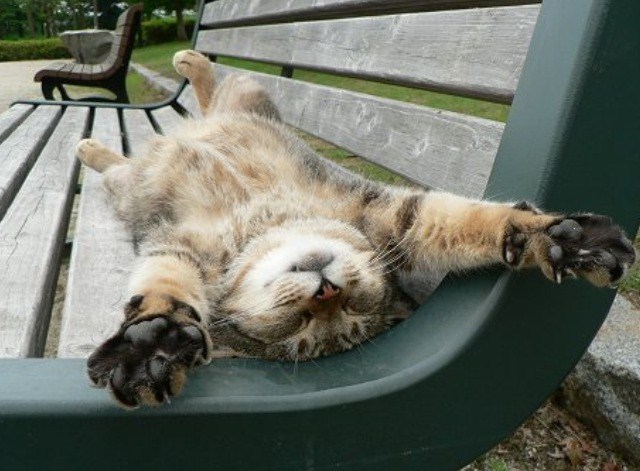 I spent two days in a semi-comatosed state.

Fast forward 10 days, to my trip to Sicily to visit The Family and a collection of other Chemists who have prescribed lots of ooohs and special creams. I still have two wonderful boils one on the top of each foot.

Mrs Sensible said I should go to the Pronto Soccorso at the Ragusa Hospital (Emergency Dept). We sat in the waiting room with lots of other people who didn’t appear to have any medical emergencies.

Mrs Sensible explained that code white means you are really wasting their time and you will have to pay for the hospital visit. At this point I would like to say I did suggest visiting the local doctor in the village, but Mrs Sensible said she didn’t think the local doctor was very good.

I didn’t ask why their doctor wasn’t very good.

We wandered around the hospital in search of the waiting room for patients designated as not really very ill. 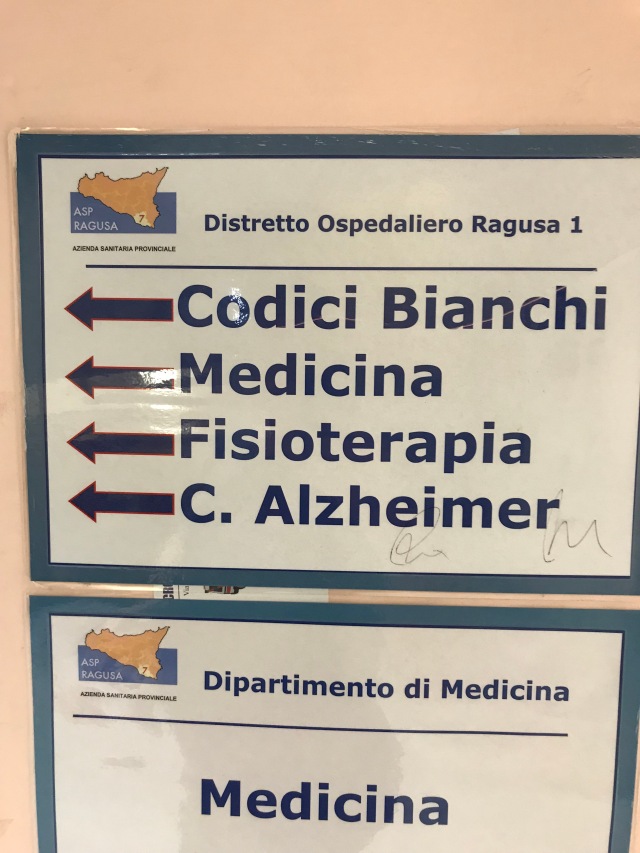 As doctor number 2 peered over his computer monitor, Mrs Sensible explained that either mosquitoes or papdachi had bitten my poor feet and legs. I don’t think he believed her. She pressed on with, in Piemonte we have lots of mosquitoes and Pecora Nera sometimes has an allergic reaction to the bites.

I was concentrating hard to understand the conversation.

I was listening very attentively to Mrs Sensible and Doctor number 2 discussing my poor feet, and then when Mrs Sensible rolled her eyes, I was momently distracted and lost the rest of the conversation. Mrs Sensible told me we were off to see yet another doctor……

Ok, what did he say when you rolled your eyes?

He asked if you have been working with bare feet in the rice fields!!! I told him you are an English Teacher.

Stifling a laugh I asked if Mrs Sensible had told him we now have tractors in the north and no longer pick the rice by hand?

Anyway, where are we going now?

To the ward for infectious diseases!

What, are you serious?

Of course, the doctor thinks you have contracted an infectious disease from one of the other workers in the rice field. 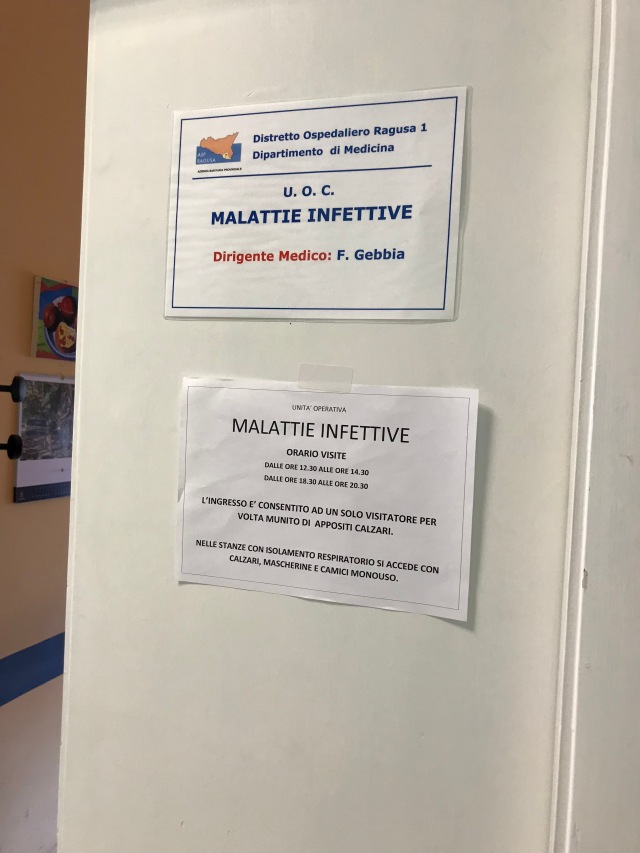 I really didn’t want to enter the ward without wearing a bio hazard suit, there was no knowing what infectious disease I could catch in there, probably something far worse than a couple of boils on my feet.

Actually my feet were feeling much better, we could go home and visit the witch doctor.

Doctor number 3 examined my feet and gave me some antibiotic powder and some pills. Your feet will be back to normal in 3 to 4 days. He was so convincing I almost believed him. However at the time of writing this little post I am 3 days into the treatment and the boils are still large as life. The doctor also upgraded my emergency to Green, which meant we didn’t have to pay for the treatment.

I have precisely 31 days  to cure (or pop) these blisters, why? Because each year I enter the Canelli Wine run and I will run it with or without the blisters. Not that they will impede my slow trot around the course.

This video is last years trot around the course, with my crazy friend Mr H, prizes if you can spot Mr H and me.

22 thoughts on “Riso Amaro or The dreaded Lurgy”