Mrs Sensible is being a really, really good girl, she went to the dietician at the hospital this week and was awarded 10 Brownie points and 2 gold stars for being a really good girl and losing another 4 kilos. I on the other hand have not been particularly good and didn’t receive anything. 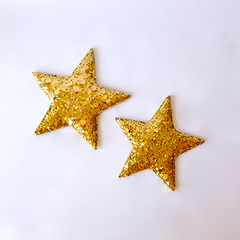 For dinner today Mrs Sensible fed me and our two guestaways a very healthy salad with a little bit of cheese and a little bit of fresh salmon and two peppers stuffed with rice. For some reason I only received one pepper. At about 4.00 pm Mrs Sensible left the house and I went in search of food.

I found a very large packet of crisps and decided to wash it down with one or two glasses of wine. Just as I was relaxing and feeling mellow and contented one of our workaways appeared in her running kit and said she was going for a run. I very nearly asked if I could join her, but sanity kicked in and I took another sip of my wine and another handful of crisps. 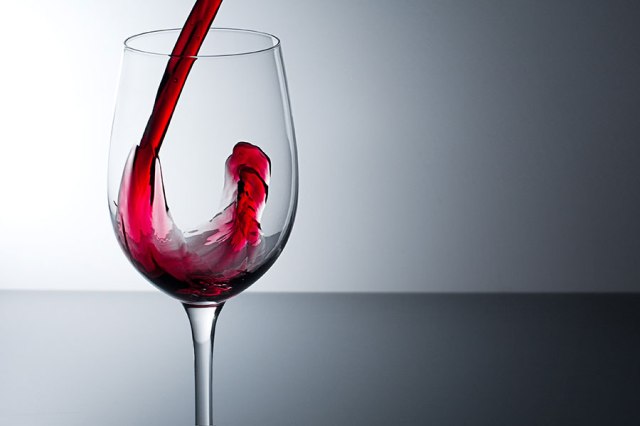 This red stuff helps to make me quite philosophical

Twenty minutes later, during my second glass of wine, guestaway number 2 appeared in her running kit and said she was going for a quick run; maybe it was the wine talking but I found myself asking if I could join her…….

How far do you go?

Ah ha; do you run the full 45 minutes or do you also walk a little?

So I put on my Booby Charlton running shorts, turned on the Run keeper app on my phone and followed her out the door.

Pull that stomach in

I know she is only 19 and in the prime of her life but ‘spiders’ how is it possible that she can run up our road and hold a normally conversation.

So how far do you normally run?

There is a really nice breeze, this is nice weather to run in.

I managed to stay with her all the way up to the cowsheds and then my internal organs started to close down and I suffered severe cramp in my left big toe and had to stop.

“Go Go” I managed to utter as she disappeared up the hill.

Feeling a little ashamed and very old I slowly turned around and half ran and half hobbled home.

My runkeeper app didn’t help me either, I am sure I heard it say “Oye old man get running” and “do you want to change the setting from run to walk slowly”

Tomorrow I have committed myself to another run, I just need to find out if workaway number 1 runs slower than workaway number 2, maybe I will quiz them over a glass of wine.